Fight the good fight of the faith. . . 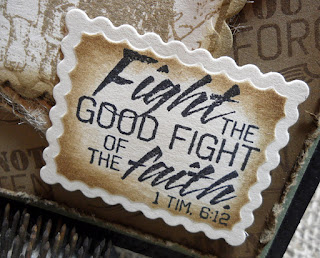 Three times in his letters to Timothy, the apostle Paul uses a variation of this phrase. . .twice as exhortations to Timothy and the last as an old soldier who knows his end is near, encouraging a young recruit in the most worthy and holy of wars. Paul's mortal life was coming to a close: he had fought the good fight of faith; he had defended the gospel and carried it throughout the known world~despite the opposition, the persecution, the physical toll~because of his love for the Lord and for those who were perishing. He now was looking forward to his heavenly home. . to being with his Lord and master, Jesus Christ. 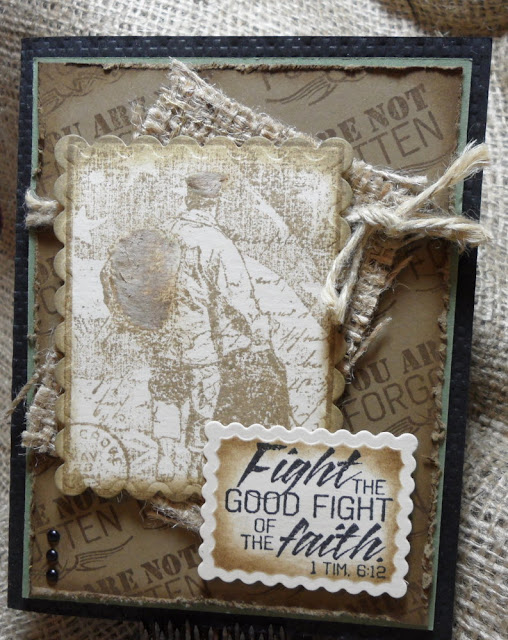 Or, as Bible Commentator Matthew Henry writes, "'Come,' says Paul, 'I have found our Master kind and the cause good; I can look back upon my warfare with a great deal of pleasure and satisfaction; and therefore be not afraid of the difficulties thou must meet with. The crown of life is as sure to thee as if it were already upon thy head; and therefore endure afflictions, and make full proof of thy ministry.'

I have fought the good fight, I have finished the course, I have kept the faith.
2 Timothy 4:7

"As a Christian, as a minister, he had fought a good fight. He had done the service, gone through the difficulties of his warfare, and had been instrumental in carrying on the glorious victories of the exalted Redeemer over the powers of darkness. His life was a course, and he had now finished it; as his warfare was accomplished, so his race was run. “I have kept the faith. I have kept the doctrines of the gospel, and never betrayed any of them.” 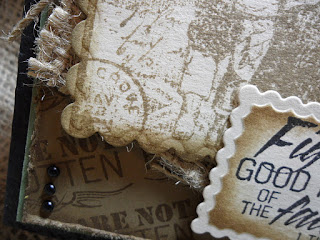 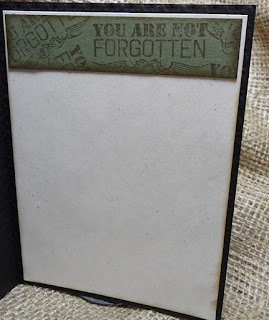 Fight the good fight of faith; take hold of the eternal life to which you were called, and you made the good confession in the presence of many witnesses.1 Timothy 16:12

What an encouragement these verses are. . .fight the good fight, persevere and press on! Your Savior has gone before and prepared a place for you with Him in glory. One day, you will be home. Wars will no longer rage, the battles will have ceased . .


On the 11th hour of the 11th day of the 11th month of 1918 an armistice between Germany and the Allied nations came into effect. On November 11, 1919, Armistice Day was commemorated for the first time. In the United States, in 1954, the veterans service organizations urged Congress to change the word "Armistice" to "Veterans" and and on June 1, 1954, November 11 became a day to honor all American veterans, wherever and whenever they had served. It is still celebrated in the Allied nations as Armistice or Remembrance Day.

Veterans Day is intended to honor and thank all military personnel who served the United States in all wars, particularly living veterans. We also recognize and honor those throughout the world who have fought for freedom and justice consistent with biblical principles.

Thanks for your encouraging words! Have a blessed day! 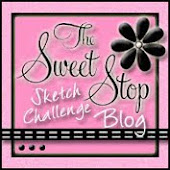 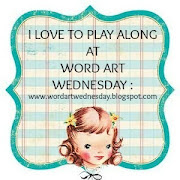 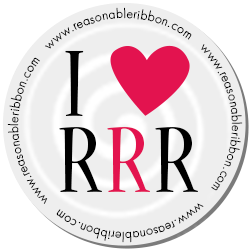 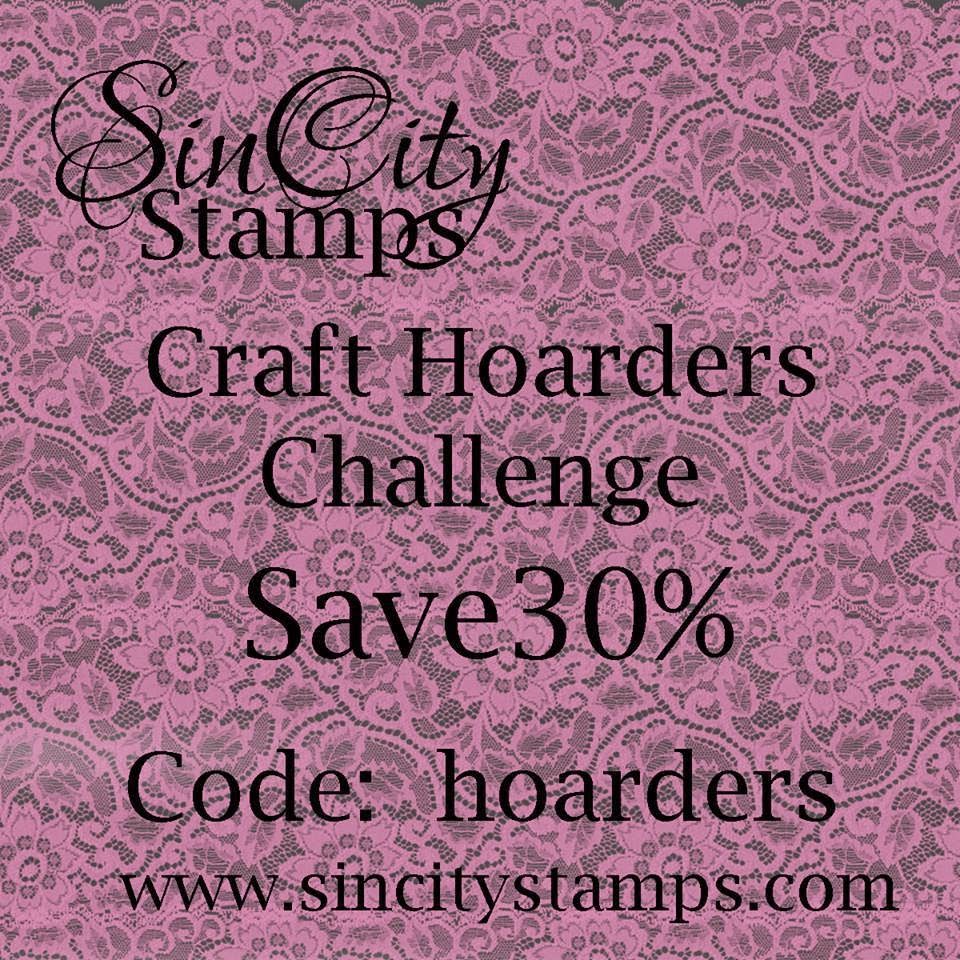 In accordance with FTC16CFR, Part 255, I declare that I currently receive or have received products, that I promote and endorse, for free or at a discount, from the following companies: